Back to all stories

Rep. Byron Rushing '64, José Olivarez '10, and the HSHS Corporation will be honored on October 26-27

Join us on October 26th and 27th as we honor these incredible alumni and supporters:

Byron Rushing ’64 has served in the Massachusetts House of Representatives since 1983, representing Boston’s South End. Throughout his career, he has led effective legislative efforts to address a wide range of issues, including gay rights, capital punishment, size acceptance, healthcare reform, affordable housing, youth development, and substance abuse. As a student, he was heavily involved in Wellmet, a housing program serving people suffering from mental illness. He later became active in the Civil Rights movement as a member of the Congress on Racial Equality (CORE). 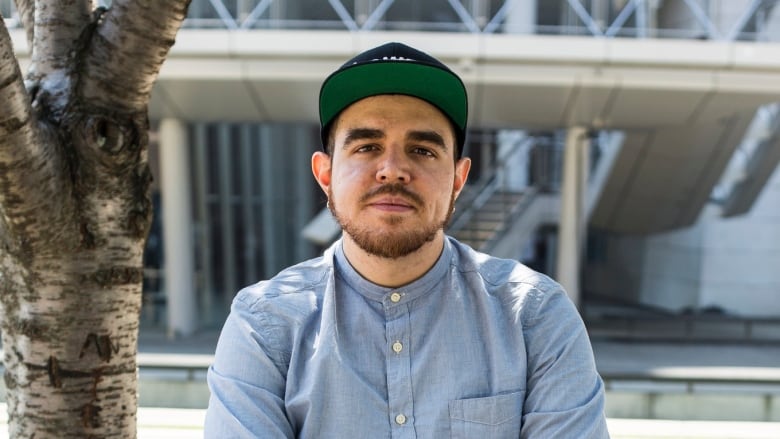 A former Keylatch Summer Program director and member of the Student Labor Action Movement, José Olivarez ’10 is the author of the book of poems Citizen Illegal and co-editor of the forthcoming anthology The BreakBeat Poets Vol. 4: LatiNEXT. He is the co-host of the poetry podcast The Poetry Gods and a recipient of fellowships from CantoMundo, Poets House, the Bronx Council on the Arts, the Poetry Foundation, & the Conversation Literary Festival. In 2017-2018, he was the Lead Teaching Artist for the Teen Lab Program at the Art Institute in Chicago, IL. He currently teaches and writes curriculum for Young Chicago Authors (Chicago, IL). 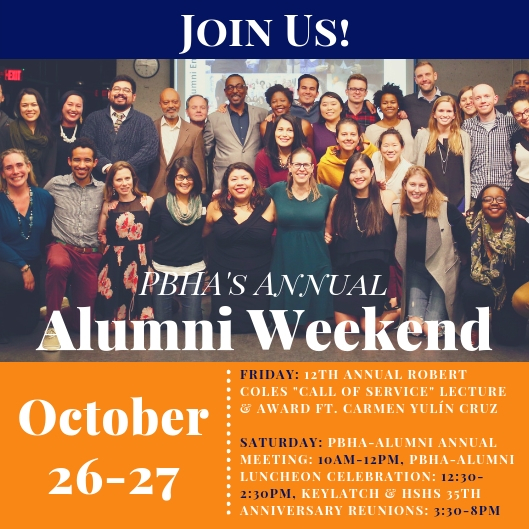